You are here: Home / Write, Publish, Succeed / How to Create Effective Chapter Breaks

But reading? I’ve been doing my whole life. I know what kinds of books have kept me reading, and which ones I’ve given up on before I’ve finished half of the book.

A lot goes into keeping readers engaged, but since I’ve been in the revisions process for The Smuggler’s Gambit, I’ve discovered that chapter breaks can make a huge difference in setting your story pace.

The most important thing is that at the end of each chapter the reader should be craving the next chapter. Make the reader want to turn the next page.”

That’s good advice. But don’t you want to keep readers turning pages within chapters as well?

So how can you tell when it’s a good time to start a new chapter?

I’ll be honest. I thought I had it all mapped out when I outlined my book in Scrivener. I created folders for chapters, and within each folder I had the scenes for that chapter.

Some new scenes did get added here and there after I finished my first draft. Other scenes got cut, but the total number of chapters didn’t really change. There were 22 of them.

But then, once I finished my second draft and printed everything out and did a read-through, I found I was getting overwhelmed moving from scene to scene without enough clear chapter breaks.

What’s the difference between scenes and chapters?

Ok, I’m going to assume most everyone who reads this blog will know the answer to that question, but just in case, I’ll define the two terms.

A scene is just a continuous series of actions and dialogue that take place without a lapse in time.

A scene isn’t limited to one setting. Characters can move from one place to another within a scene and it’s still just a scene. But when a temporal break happens, or a hard shift between two locations (not a transitional shift), then you’re probably looking at two different scenes.

An exception would be a battle scene in which several smaller scenes of action are depicted in one larger, sweeping scene that may cover many people and locations.

Think of that scene in Pirates of the Caribbean when the zombie pirates raid Port Royal that first time. All kinds of mayhem and location changes are happening, but it’s all still one scene.

However, when it cuts to Pintel and Ragetti trying to kidnap Elizabeth Swann, that’s another scene. Although they’re moving all through her house chasing her around, that’s still just one scene.

A chapter is a collection of related scenes. But that’s where things can get tricky.

Obviously, every scene in your book is related in some way, but how do you figure out which scenes are related enough to lump them together in a single chapter?

If you have a book that spans several days, or weeks, or months, you might decide that any scenes that happen on a single day should be their own chapter.

But sometimes, you’ll find that if there is a day of lots of big action in your book, you’ll need to break up the day into multiple chapters. Otherwise, the big action can either overwhelm the reader by appearing to run too closely together, or it can get drowned out by too much other content packed in around it.

It would also seem logical to make sure there are chapter breaks whenever the goal changes, or the story direction changes.

Let’s say you have a couple of scenes where you are setting up some sort of potential romance between a boy and a girl, and then you have a scene about the boy getting into an argument with someone else about something that has nothing to do with the girl or their potential romance. You’d probably want to create a chapter break there. It wouldn’t make sense to have the reader moving from romantic scenes to a conflict scene when they have nothing to do with each other.

How I did things in The Smuggler’s Gambit

It turned out in my manuscript, I had some scenes that — although they were short — were significant enough that I ended up realizing they needed to be standalone chapters. The scenes immediately preceding and following would’ve drowned out the importance if they had been lumped together in a single chapter.

Depending on the genre, you might be able to get away with a dozen or so long chapters, but in my case, I think for my novel, the readers would’ve felt overwhelmed without those clear pauses between scenes, or clusters of scenes, in the story.

By the time I made all of my edits and changes, my third draft went from 22 chapter to 41 chapters! There are still about 60 scenes. That number didn’t change even though I broke up the chapters more.

It’s a fine art, I think, figuring out where one chapter should end and another begins. But the point made in the Writer’s Digest article mentioned above is still important: The most important thing about creating chapter breaks is to keep the readers riveted so they’ll want to keep reading when they finish a chapter.

One way readers tend to gauge their progress in working through a book is by noticing how many chapters they’ve read, versus how many they have left. Chapter breaks are good stopping points. After all, very few people have time to sit down and read a whole novel in one sitting. But the key is to make sure that when they finish a chapter and put a bookmark in to hold their place, that they’ll be anxious to get back to the story as soon as they can.

That’s the kind of novel that provides an experience people will want to talk about with their friends, and that word-of-mouth advertising is the best thing that can ever happen to your book. 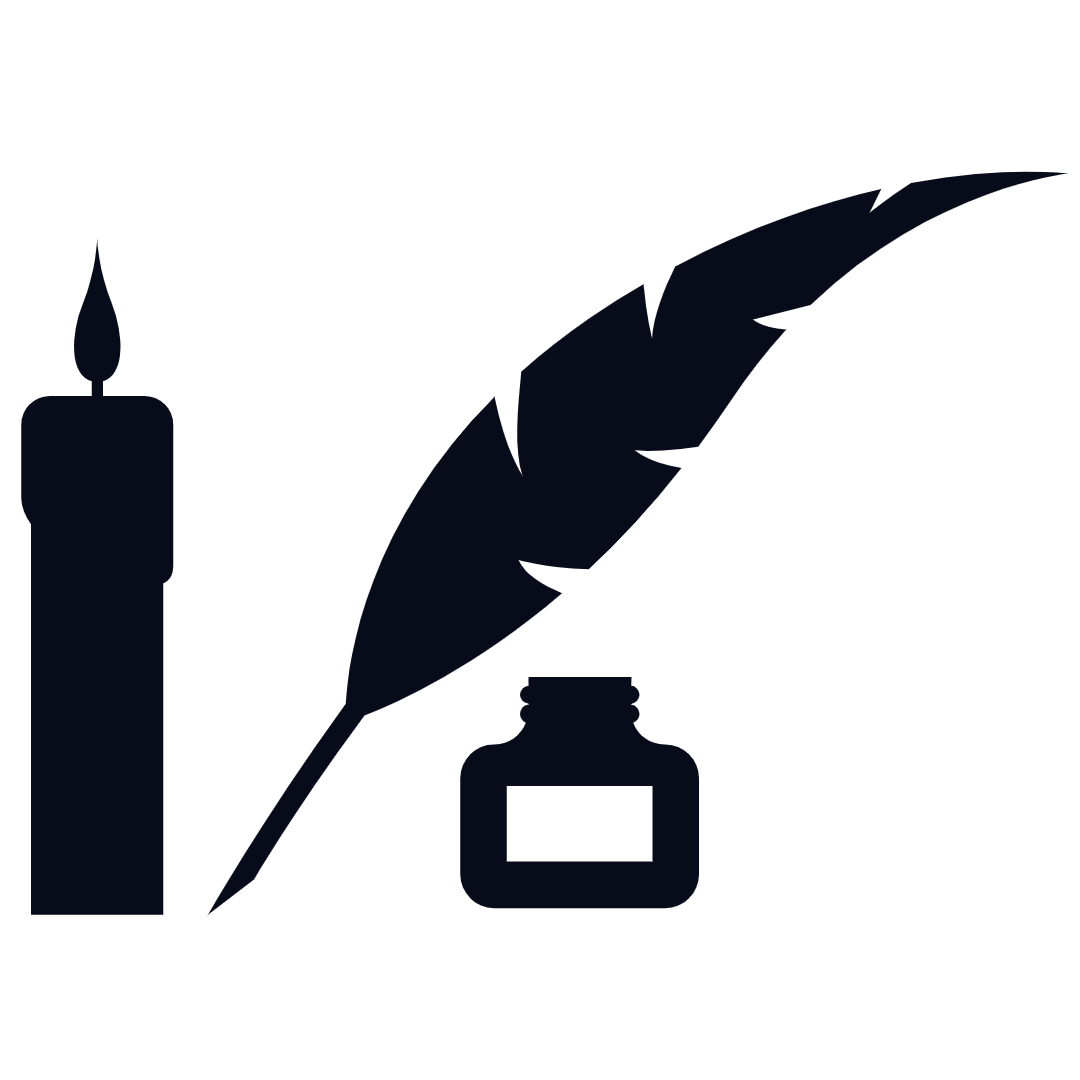